Viral Photo of Rabbit Had Been Photoshopped

The citizens of the UPS are very dismayed because the viral image known as Rabbit Chick was recently revealed to be Photoshopped. The artist
known as FunnyPhotos on Istagram wants to apologize to the fans of the Photo.

I would like to apologize to my fans. It was meant as a joke.
I will issue a formal letter in the coming days. 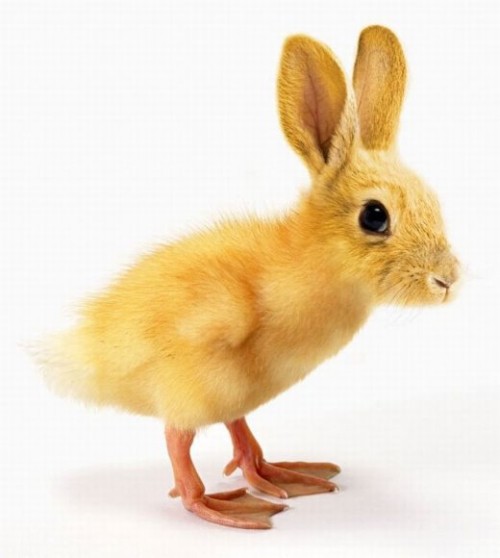 FunnyPhotos has already been fined and will appear in trial in the coming months. This mass dismay will not be tolerated.
He will be prosecuted to the proper degree